I visit Point Pelee throughout the year. There may not be as many birds present during the winter but Pelee is always good for a surprise or two and few birders visit the park at this time of year. This past Saturday we saw over 160 American Robins at the tip and on the prior trip we had 14 Bald Eagles along the East Beach. 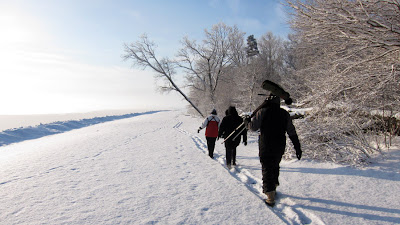 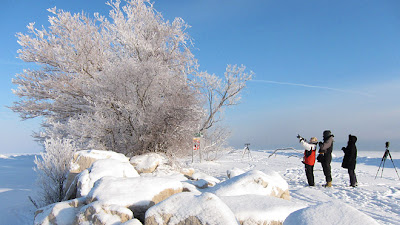 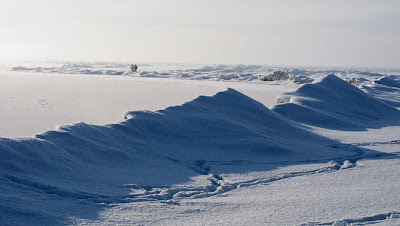 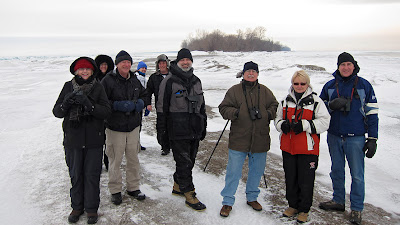 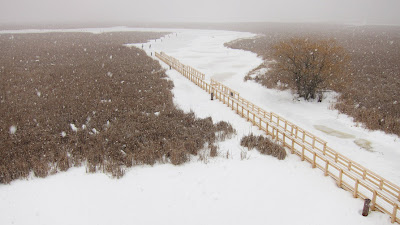 A "Drift of Buntings"
On Sunday I helped banders from the Holiday Beach Migration Observatory band Snow Buntings and Horned Larks in Harrow. This is part of a project by Oliver Love who is conducting research looking to understand the cause of a 60 percent decline in the Snow Bunting population over the past 40 years. 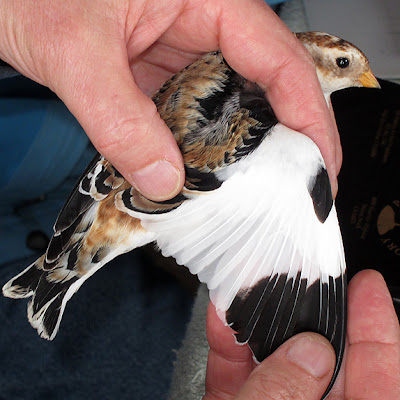 This is a male Snow Bunting. Females have much more black in the wing. The brownish tips of the feathers will wear off by the spring and the bill will turn black. 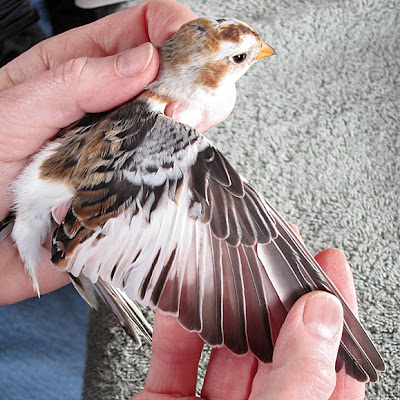 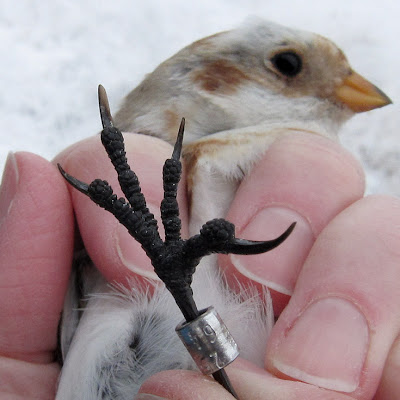 The genus name of Snow Bunting is Plectrophenax. The Greek word "plektron" means a claw-like tool used to play a string instrument and it is similar to the Snow Bunting's long hind claw. Buntings banded during the winter in Southern Ontario have been relocated as breeding birds in Western Greenland. 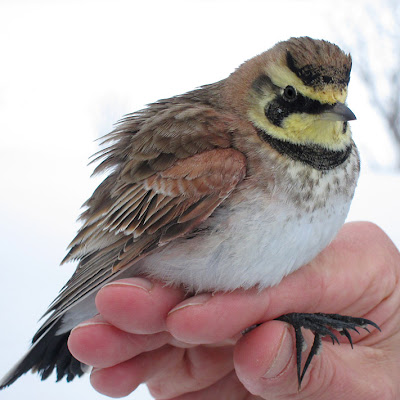